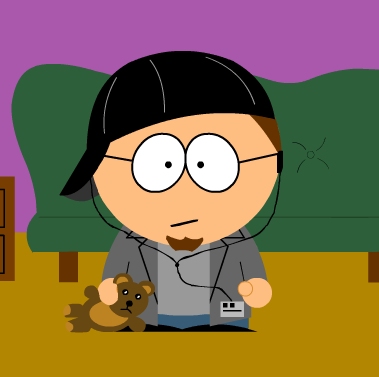 Gaming has always been an important part of my life, especially during my childhood and during my teenage years to mid-twenties. I kinda lost my interest in gaming for a while, some time after the PS1 until the Nintendo Wii was introduced in 2007.

The Wii was a huge catalyst to getting interested in gaming again because of the Virtual Console.  I could download and replay so many of my childhood games from NES (Super Mario Bros, Legend of Zelda), TG-16 (Devils Crush, Ys I & II), Genesis (Ghost and Goblins, Altered Beast), Sega Master System, even the Commodore 64 (Law of the West).

In addition, the release of the iPhone and iPad brought back games like Myst, Phantasy Star, Final Fantasy, all of which I loved as a kid.  But gaming for me hasn’t been relegated to the past.  Developers continue to release new games like Angry Birds, Portal 2, Tales of Monkey Island, and Fall of Cybertron.  There are so many more new and fun games being released all the time.

I’m looking forward to documenting some of my past favorite games, and maybe from time to time I’ll throw in a game I fuckin’ hated and go all Angry Video Game Nerd on the game.  I look forward to discussion the past, present and future of video games with everyone who reads this blog, which right now is no one. 😉